We believe that research is an integral part of experimentation. Our research projects aim to identify optimization opportunities by uncovering what really matters to your website users and customers.

You need to start migrating from UA to GA4 now!

TLDR: You need to migrate ASAP to have a side-by-side dataset to compare performance pre and post GA4 implementation. As GA4 has an open data structure with no fixed reporting it makes sense to build business needs based custom reporting into the GA4 implementation alongside with the standard data points and reports. Our analytics team is here to provide a seamless migration of your analytics setup.

On March 16, 2022, Google announced they will pull the cord of Universal Analytics (UA/GA3) on July 1, 2023. -resulting in no new data will flow into the GA after that. Six months later the whole system will be shut down and even historical data can't be accessed. There is a bit more time with UA360, but the idea is the same.

There is no upgrade to GA4, you can only transfer/migrate.

As UA and GA4 are different technologies there is no straightforward upgrade process, instead, a new parallel system has to be set up smartly by implementing all that was useful for the business and leaving the waste. Plus take advantage of the new features which GA4 offers.

Why did it happen?

There are technical and legal reasons.

Universal Analytics was created a long time ago, at the time when desktop browsers were the main way users interacted with the web.

Since then a lot has changed and evolved. For example smartphones and tablets have stepped on the stage. UA was never meant to track cross-device user interactions.

The last nail in the coffin was probably Austria's court decision regarding UA's non-compatibility with GPDR requirements. Hence the rush.

Why should you migrate ASAP?

We recommend starting using GA4 now, in parallel with existing UA (so-called dual-tagging).  Then GA4 starts recording new data that is later available when proper reporting dashboards are set up.

In UA most of the data were captured through views, which meant when changes were made to views, they were not backward compatible with old data as it was collected from the moment the views were applied to the data flow.

There is no such view concept in GA4 anymore. All reports can access any historical data as long it has been recorded. So the sooner you start collecting new data the better.

Until the final UA shut down, there are still some ways to export existing UA data, so if this is something that you might prefer, then actions should be taken for that.

Later we will explain a bit about GA4 ML/AI capabilities, but as with any ML system- they are data-hungry, so you should start feeding the "beast" ASAP to get more precise results in return.

Lastly, you should start getting used to the new user interface and reporting system which GA4 offers. There are plenty of differences between old and new UI and you wouldn't want to start tackling it on a day UA will be shut down. Remember to activate GA4 data collection now, there is no backfill later on.

‍What new value does GA4 offer to you?

GA4 uses the so-called event-based data model. The data capture focal point has shifted from a session and pageview tracking to individual user interaction events, which helps you better understand the customer journey.

It used to be difficult /clunky to track users across different platforms. Each technology had a separate tracking model and metrics. One for apps, one for browsers. Google addressed this problem and built GA4 from the ground up. With the new Google Signals feature, you can now track users across platforms.

Machine Learning and Artificial Intelligence are now an integral part of GA4. They help to fill data gaps, provide useful insights based on collected data and by statistical/probability methods link non-authenticated and authenticated user events into one dataset. How useful is that? To have a better understanding of where users came from even before authentication. This is way more informative about users than ever before.

And finally, you get to export all your recorded data to an external database (BigQuery). A feature that was previously available to UA360 users for $150k per year.

Having access to your raw data on a granular level opens endless opportunities for custom analysis. It is in sharp contrast with UA/GA3 which kept data locked up and accessible mostly for UA's own built-in reporting tools.

What should be done/How to migrate?

There are four important steps in the migration process.

In the first stage, you should audit what has been collected, reported, and why.

Should everything be transferred over to a new setup? Probably not. Maybe some reports are outdated by now or don't carry any value for the business. It is a good time to have some housekeeping and look at the analytics setup with a fresh perspective?

After the initial audit, you can start setting up parameters in GA4. Not all parameters might be re-definable one-to-one, so pay close attention to definitions, as there are some important changes due to the new event-based data model.

Unfortunately, GA4 does not come with so many "out of the box" standard reports as did UA. This is partially because GA4 is not a fully mature product yet, but even more, because the new data model allows more customized and case-specific reports which can't be templated by google for everyone. So you should invest some time to set up your use-case-specific reports, but they are worth the effort.

Lastly, check if all the new data is flowing into the reports as expected. And don't forget to train your team on how to use the new analytics environment.

All in all the much-beloved Universal Analytics will be shut down and GA4 will take its place. It will happen soon and there is nothing we can do about that. It is time to implement GA4 and take advantage of the new features it offers.

It is an ideal time to (re) evaluate your analytics setup and make sure that it is up to date and is providing the data and reporting needed to run your business in a data-driven manner.

When this is done, you can create a migration roadmap that ensures that the transition is smooth and painless for all departments and stakeholders involved. Hopefully you will manage to add some improvements as well to gain an even better overview of your clients journey. . Not so far from now, your existing UA will be inaccessible and important information for the migration might be lost.

So take action now and start planning the migration. If you need help, schedule a free analytics consultation HERE. 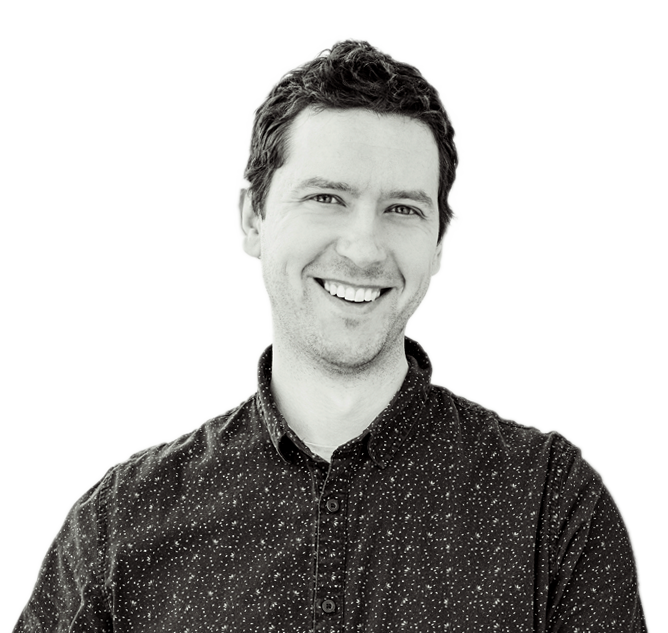 Erik has a degree in Product Development from Tallinn Technical University with a focus on products and services design. For years he has provided custom technical solutions and services for international companies including ABB, Ericsson, Siemens, Bauhaus, Hilton Hotels, and many others. At Speero he is using his engineering background to lead and improve our analytical services.

You need to start migrating from UA to GA4 now! 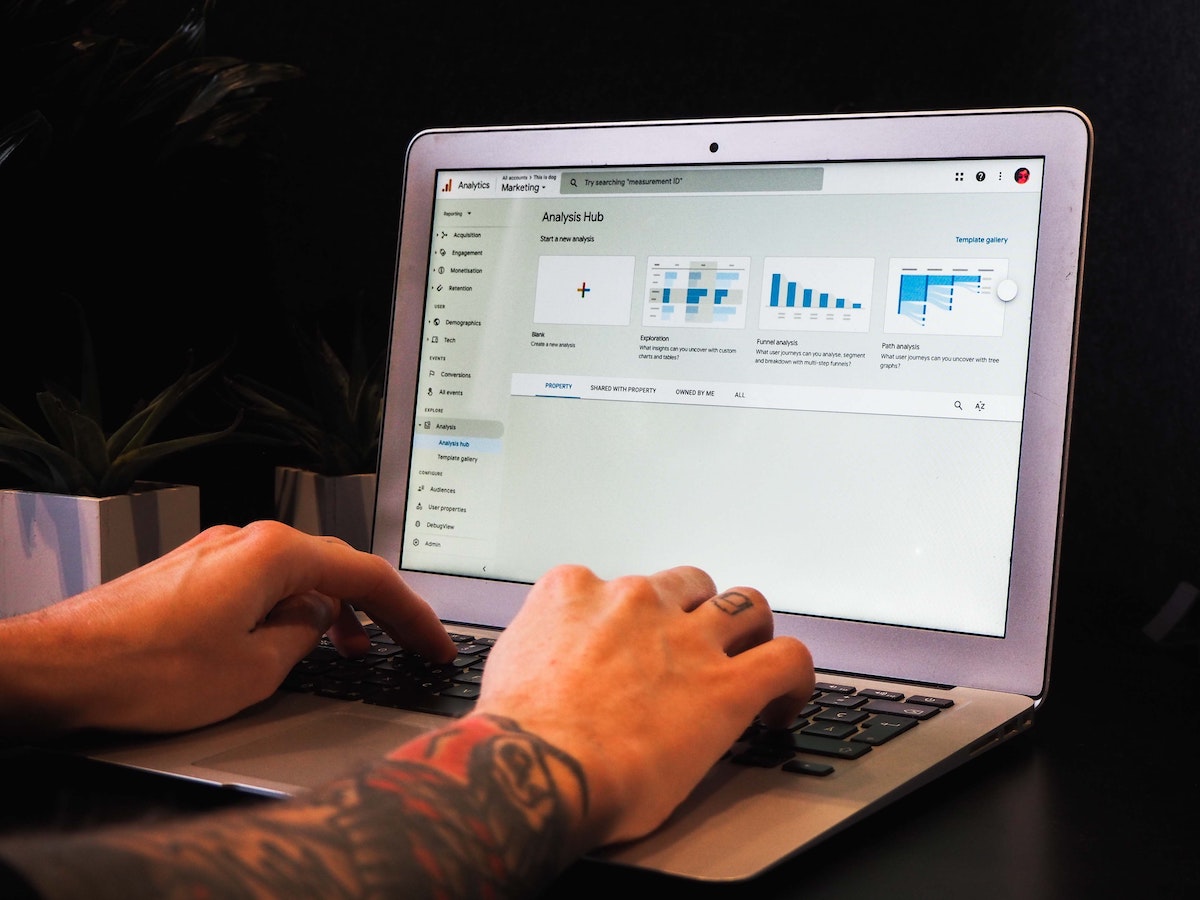 Should you implement GA4 now?